We're here to help with all your Real Estate needs. 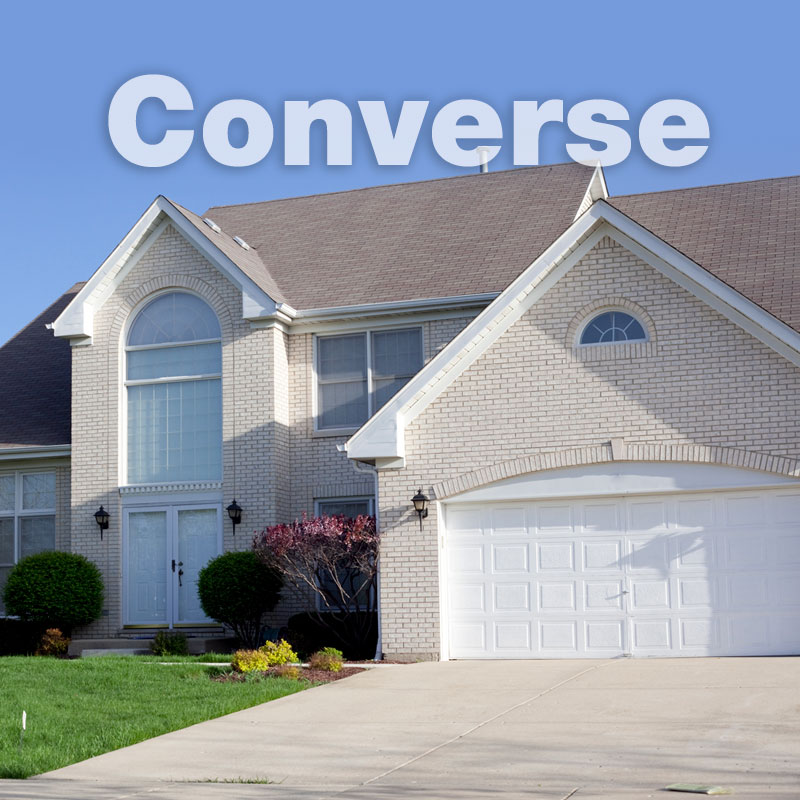 Converse is located in eastern Bexar County. The Charles W. Anderson Loop highway around San Antonio passes along the eastern edge of Converse, separating it from Randolph Air Force Base. Converse is bordered by the cities of Live Oak and Universal Cityto the north, the city of Schertz to the southeast, and the city of San Antonio and unincorporated parts of Bexar County to the south and west.

April, October and November are the most pleasant months in Converse, while August and July are the least comfortable months.